Quanterion Solutions Joins Movement to Shine a Spotlight on Fraud 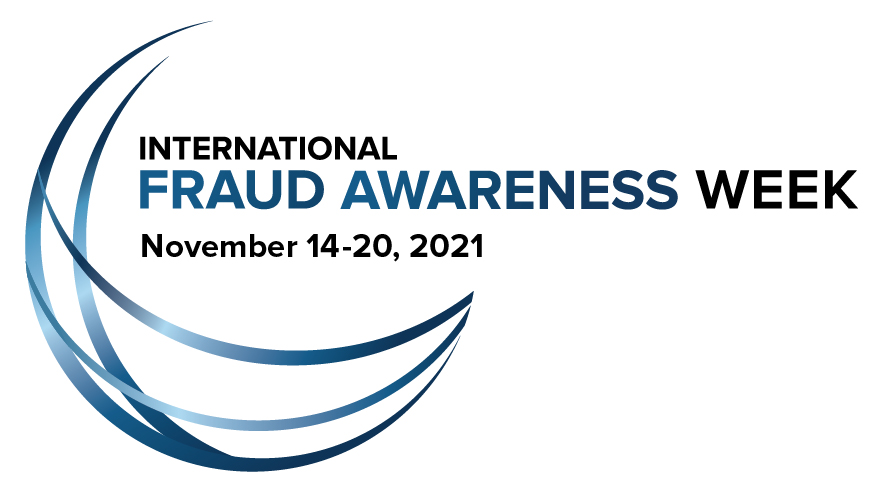 Fraud costs organizations worldwide an estimated 5% of their annual revenues, according to a study conducted by the Association of Certified Fraud Examiners (ACFE). The ACFE’s 2020 Report to the Nations analyzed 2,690 occupational fraud cases that caused a total loss of more than $7.1 billion.

The seriousness of the global fraud problem is why Quanterion Solutions announced that it will be participating in International Fraud Awareness Week, Nov. 14-20, 2021, as an official supporter to promote anti-fraud awareness and education. The movement, known commonly as Fraud Week, champions the need to proactively fight fraud and help safeguard business and investments from the growing fraud problem.

Quanterion Solutions joins hundreds of organizations who have partnered with the ACFE, the world’s largest anti-fraud organization and premier provider of anti-fraud training and education, to raise awareness about fraud.

“Fraud is an issue that unfortunately affects people from all walks of life around the world and it takes many forms,” said Dorris. “Whether it’s a trusted employee stealing from a small business, or organized rings of fraudsters targeting seniors in our community, most people know someone who’s been victimized by fraud. That’s why it’s so important for organizations to join in this fight together in order to raise awareness during this week. It is a serious problem that requires a proactive approach toward preventing it and educating people is the first step.”

More information about increasing awareness and reducing the risk of fraud during International Fraud Awareness Week can be found at FraudWeek.com.