The threat of Chemical, Biological, Radiological, Nuclear and Explosive (CBRNE) events has never been greater as a result of the numerous ongoing conflicts and the persistent threat of terrorist attacks. While every effort is made to prevent such events from occurring, one must also prepare for the worst should that day come. Quanterion continues to support efforts on both fronts, from the development of scientific and technological solutions for non-proliferation to projects to integrate sensor networks, CBRNE modeling and data analysis into command and control decision support tools. Quanterion also maintains the DoD’s Scientific and Technical Information (STI) knowledge base for WMD as part of its operation of the Defense Threat Reduction IAC. 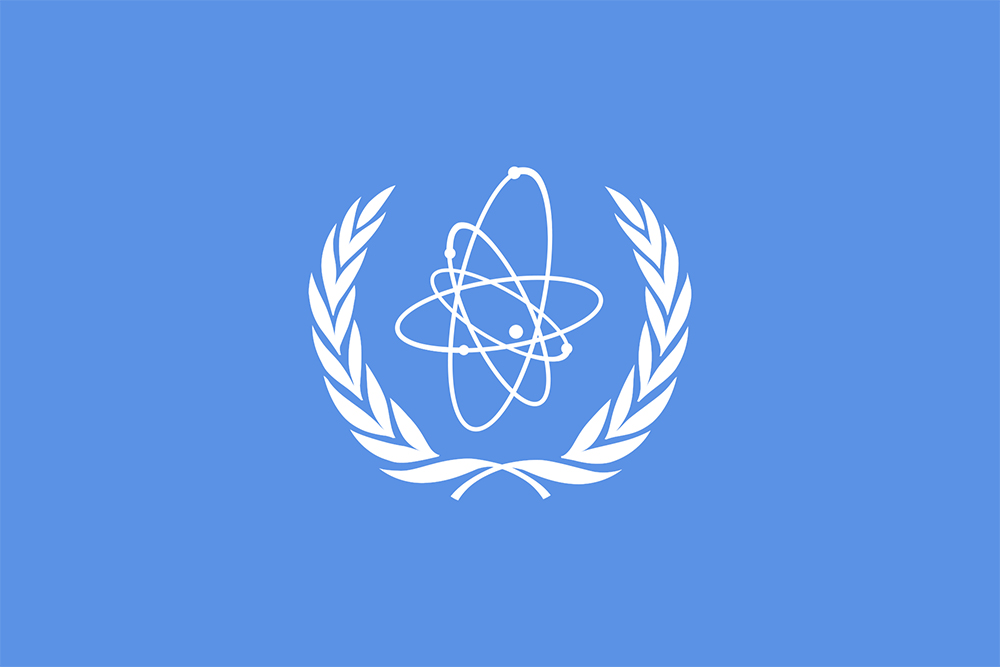 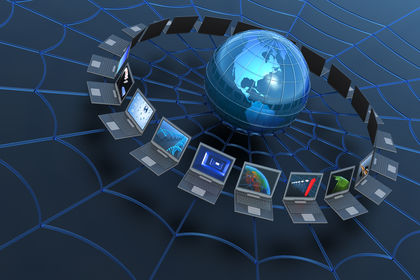 Quanterion has been supporting the AFRL on IIMS since 2006. It is the third generation of a command and control (C2) and chem/bio detector network that aids users at a site in the preparation for,…  Read More